The winners were decided today at Allegria Czech junior open 2016. Czech players managed to take one chance out of four when Ondřej Vorlíček won Boys under 17 category. Switzerland was the only country taking two titles, Finland, Czech republic, Ukraine, Ireland, Germany and Croatia took one each.

Results of the finals:

All the action from court no. 2 from the whole tournament can be watched as replays under the link above (Streaming replays).

Second day of Allegria Czech junior open 2016 decided all 16 finalists for tomorrow. Local Czech player will feature in 4 of 8 finals.

Allegria Czech junior open 2016 got underway with 192 players. First day of play did not bring many upsets. In most categories all the seeded players made it to the quarterfinal. There was an upset in G19 category where local player Eliška Jirásková beat no. 2 seeded Stephanie Ryan from Ireland.

The draws were published today under Draws and results link.

Shuttle bus schedule was published today under Transport link. The transport will start on Friday at 7:30 from the hotel.

Meals will be served in Hector sport centre:

The times of first matches are published under the link above.

Practice courts are available in Hector sport centre on Thursday between 12:00 and 17:00. If you are interested in having a practice please send e-mail to forter@czechsquash.cz

There will be regular shuttle bus transport between hotel and both venues.

The food for those who ordered it will be served in Hector sport centre for the whole duration of the tournament (Friday and Saturday lunch and dinner, Sunday lunch). 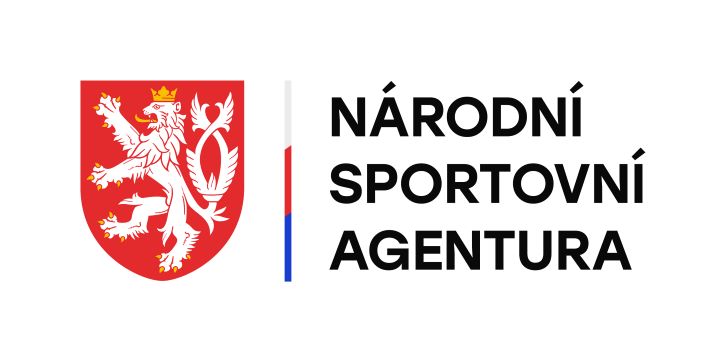 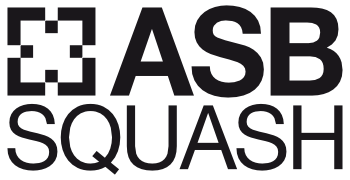 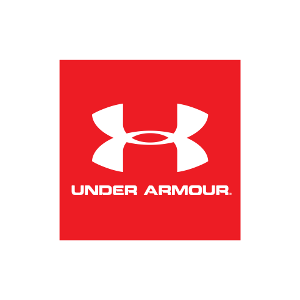